3 subtle ways your office is sabotaging your productivity

From cubicle farms to open offices to air conditioning gone wild (who doesn’t love wearing sweatshirts in July?), there’s almost always something to complain about in the workplace.

But those little annoyances can turn into real productivity killers. According to the Brookings Institute, productivity rates have slowed to their weakest levels since the 1970’s. The United States Bureau of Labor Statistics has found continued stagnation in productivity rates since 2015.

To learn more about how common workplace pain points are sabotaging our ability to work well, we reached out to Dr. Alan Hedge, an expert on workplace design and ergonomics at Cornell University and the editor of Ergonomic Workplace Design for Health, Wellness, and Productivity.

One of the biggest detriments to workplace productivity is something everyone has experienced: Bad acoustics.

“The very first research paper I did in workplace ergonomics was on something called open plan offices, which people now call open offices,” Dr. Hedge says. “What that research showed was that those environments weren’t particularly noisy, but in acoustic terms they were highly distracting.”

“That’s because conversational noise is not the same as noise,” he continues. “With conversational noise, you can actually understand something about what’s being said. And it’s that meaning that really grabs your attention and distracts you from work.”

Research has shown the human brain can only process up to 1.6 conversations at a time. “Even a distracting phone call or conversation can disrupt your train of thought, and it might take you 10 to 20 minutes to regain your focus,” Dr. Hedge says. And all that wasted time adds up.

But there are two fixes to improve workplace acoustics: Sound masking technology, which uses white noise to block out conversational noise; and sound absorption materials along with improved acoustic design within the workspace.

“If you construct a room where the walls aren’t parallel and there are curves or angles along the walls, it helps a lot with acoustics,” Dr. Hedge says. “Although I suppose the simplest thing people can do nowadays is to just wear earbuds, but that doesn’t always work so well for everyone.”

The number one complaint: Workplace temperature

If you’ve ever been in an office in July and needed to wear a sweater because it feels like you’re in the middle of a polar vortex in January, you’re far from alone.

According to the New York Times, guidelines for office temperatures were set in the 1960s when men made up a larger part of the workforce. But differences in metabolic rates between men and women mean the right temperature can be hard to get right.

But research shows a cold office has an adverse effect on productivity. In one study, Dr. Hedge discovered that when the average temperature of an office was raised from 68 to 77 degrees Fahrenheit, people were 44% less likely to make typing mistakes — and their typing output increased by 150%. That’s significant enough to consider turning up the thermostat.

Some workplaces are now adopting dedicated & zoned climate control, which allows employees in different parts of the office to adjust the temperature to their liking. Of course, if you’re not quite so lucky, there’s a fashionable argument to be made for wearing sweaters and blankets in the office.

The not-so-fresh air in your office

Ever venture into an office after hours? It can be stuffy and a touch uncomfortable. But even when the HVAC system is on during business hours, the air you’re breathing can be less than ideal.

According to the New York Times, “[When] it comes to decision making, indoor air may matter more than we have realized.” That’s especially true in meeting rooms.

“One of the interesting things we’ve found is if the carbon dioxide levels go to about the 800 parts per million you didn’t see an immediate change in performance,” Dr. Hedge explains. “But at about an hour past that point, you see a dip in productivity levels.”

If you find yourself cooped up in a meeting room for hours on end, it might be wiser to take a quick stroll outside (or pop open a door) before making a big decision. It’s also wise to make sure your workspace is LEED certified to ensure the air you’re breathing is fresh (and well ventilated).

If you’re working full time, you’re likely spending about 2,000 hours a year in an office — and that office environment can have a real impact on your ability to be productive.

But there are concrete and material ways to design a more comfortable space to work. Maybe that means getting a plant for your desk (plants can boost productivity by 15%, but that’s another story). Or maybe it means speaking up when the air conditioning’s working a little too well.

Whatever it might be, the details matter — and the little things can make all the difference. Especially in a place you’ll spend 2,000-plus hours a year in.

Looking for a better place to work? At Hana, we’re building premium flexible office spaces with a big focus on ergonomic comfort. Learn more today & drop us a line.

How to inspire creativity in the workplace 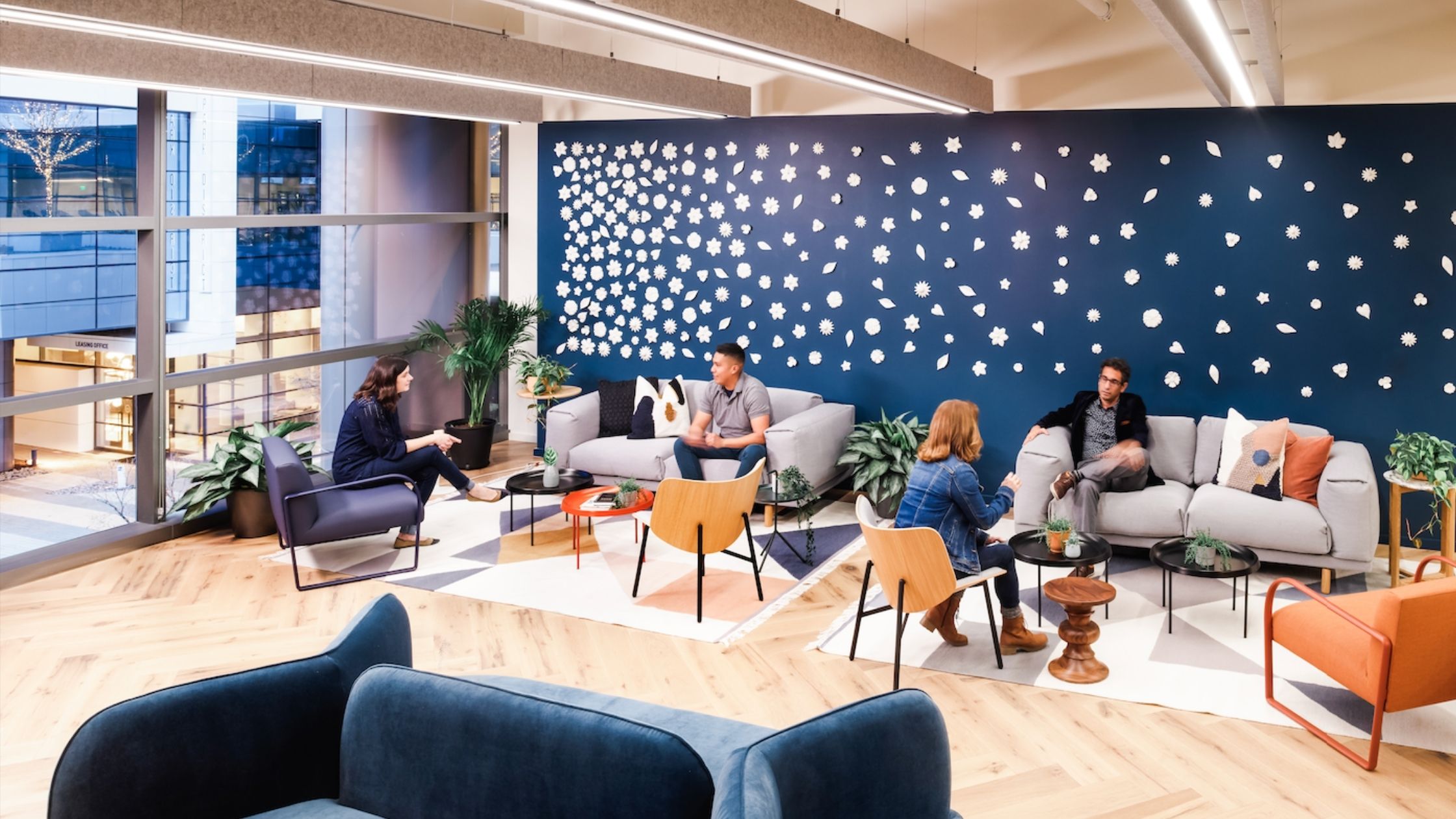 The benefits of coworking spaces 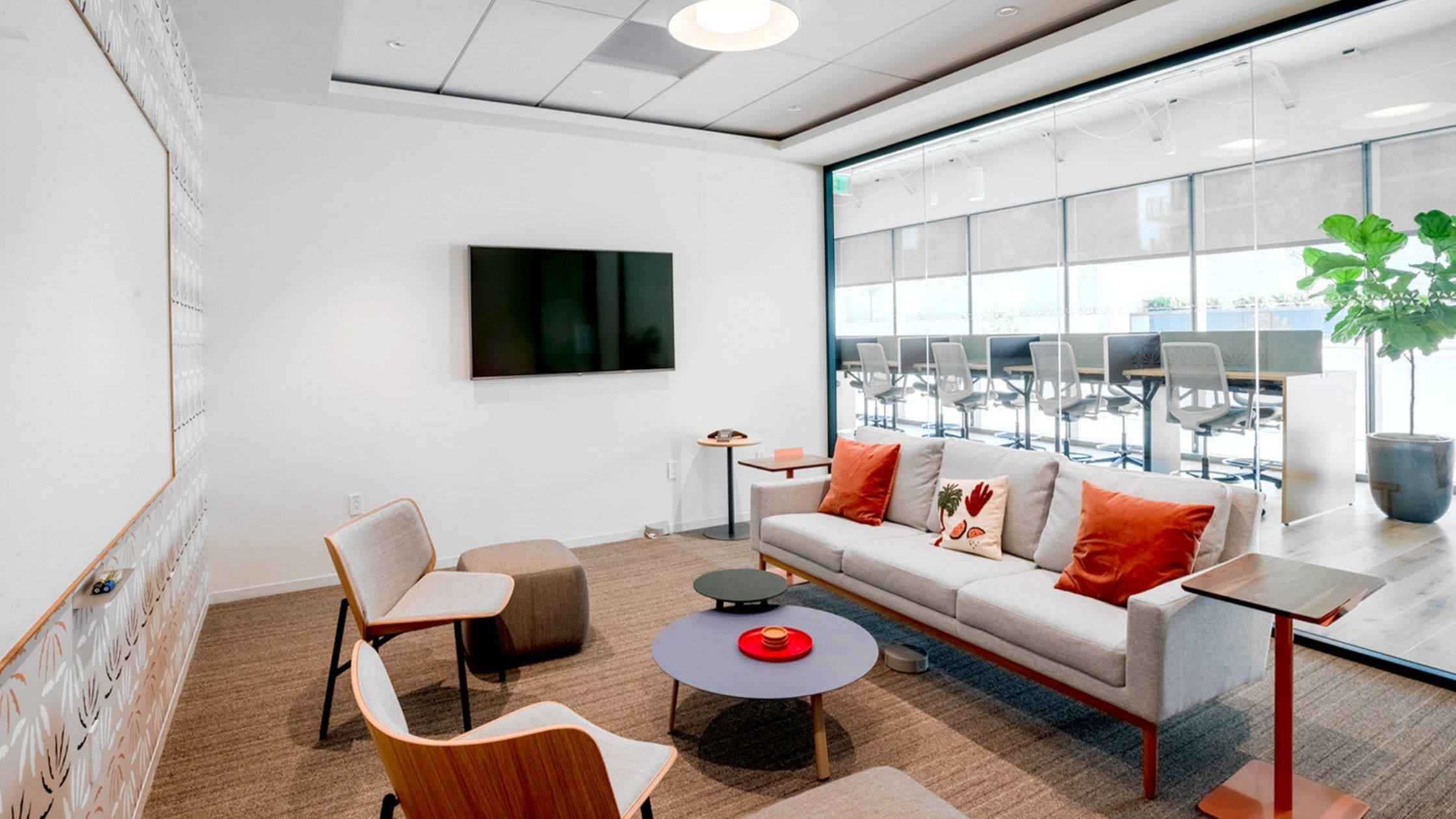 How to take care of your remote team’s mental health 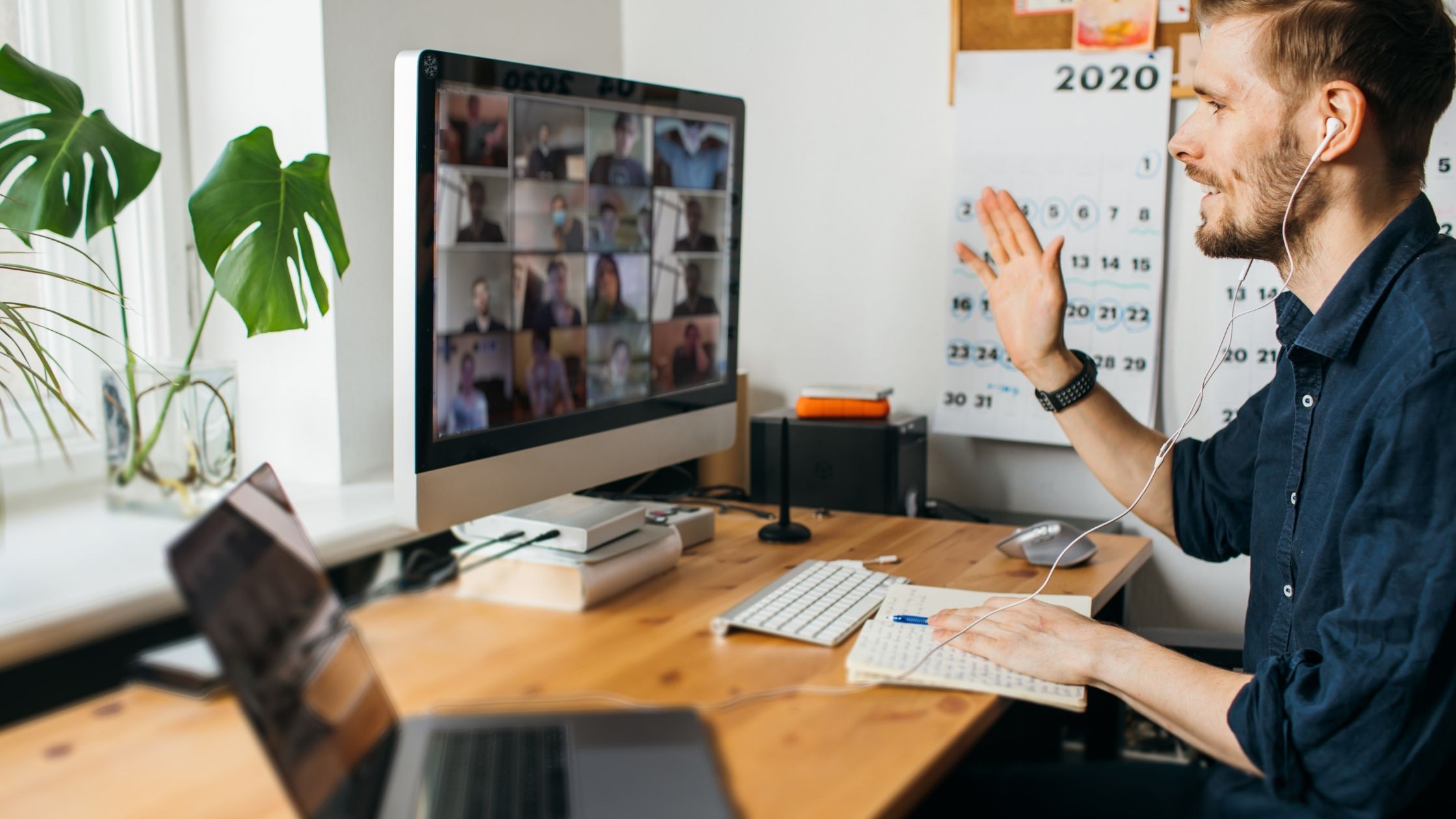